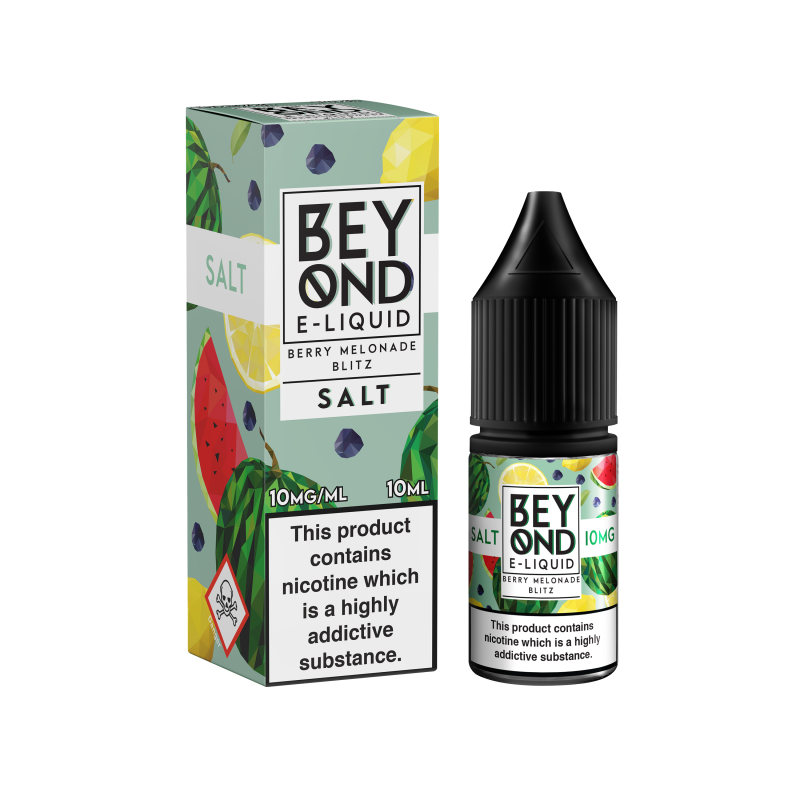 There are no reviews yet.

Nic salt e-liquids are made from nicotine extracted from tobacco leaves. This nicotine is not as readily absorbed by the human body and is less addictive, however, in 2015 a vape company called PAX Labs found that bonding the nicotine salts with benzoic acid lowered the pH value. This in turn created a smoother nicotine hit when used in e-liquids.

The addition of the benzoic acid to make nic salt e-liquids may also increase the speed at which the nicotine is absorbed by the body. This would mean that they give a more immediate nicotine hit than a vaper would experience with freebase nicotine e-liquids

Why Choose Nic Salt E-Liquids?
Smoother nicotine hit (less harsh).
Stronger nicotine strengths can be used for a more satisfying vape.
Nicotine salts tend to have less effect on the flavourings in e-liquid than freebase nicotine.
faster absorption rate of nicotine into the body